You Don't Need a Degree to Love Classical Music 熱愛古典音樂無需學位

Of the many questions I'm often asked about classical music because of my decades conducting orchestras， the easiest one to answer is， “How can I learn to love it？” My answer is: “You already do.”

Many people have been told that they need to be classically trained， or incredibly smart， to “get it.” But when 12，000 Londoners flocked to Green Park to hear the dress rehearsal of Handel's “Music for the Royal Fireworks” in 1749， no one in the crowd had a master's degree in music. Tchaikovsky had a wide audience in mind in 1888 when he composed “The Sleeping Beauty，” just as Prokofiev did when he wrote “Cinderella” in the early 1940s.

Classical music deals with adult emotions and ideas， but you can still love aspects of it as a kid. Pre-adolescents can hear dramatically swirling melodies and throbbing rhythms， and if they are attracted to what they have heard， their understanding will only increase as years pass by.

As a boy growing up in New York City in the 1950s， I first heard the overture to Wagner's “The Flying Dutchman” as the theme music for a science-fiction television show called “Captain Video，” and it was absolutely thrilling. Only later in life did I learn it was music that described a supernatural storm that tossed a ghost across endless seas in the hopes of finding a woman who would love him and break the curse of his eternal wandering.

When I first conducted the opera， that childhood imprint of the music from “Captain Video” was still somewhere in the farthest reaches of my mind. Music can be written to evoke a very specific sound， mood or scene， yet can be heard differently in different contexts. Wagner's overture gets our attention with a heroic-sounding melody from the horns and then a depiction of a stormy sea， and as a kid， I knew the hero was Captain Video. As an adult， I understood that， far from being merely heroic， the very first notes were meant as the wail of a ghost seeking redemption. The notes were the same， but I certainly was not， and yet there was comfort in revisiting something from my childhood with the benefit of an adult's knowledge.

But does it still happen today？ That question was answered for me last summer when my two great-nephews， 8-year-old twins， were playing with Legos. One of them had successfully completed a task and began singing the Hallelujah Chorus from Handel's “Messiah.” The other joined in， singing in innocent merriment. They kept going well into the more complex development of the simple melodies， but the words were different. “What's that？” I asked. The answer: “Captain Underpants！” 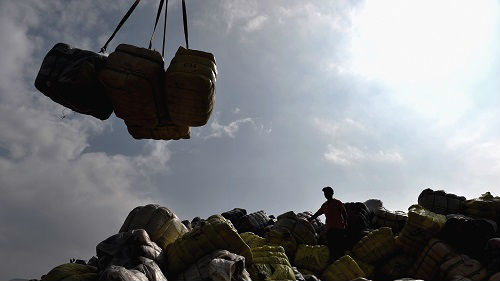 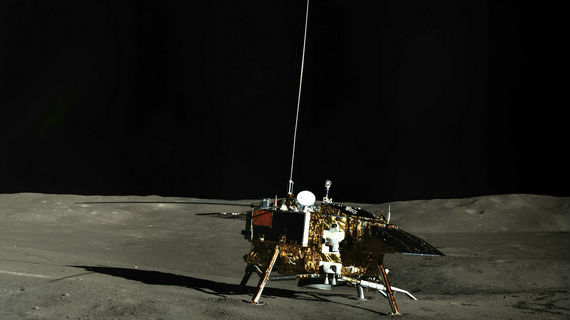 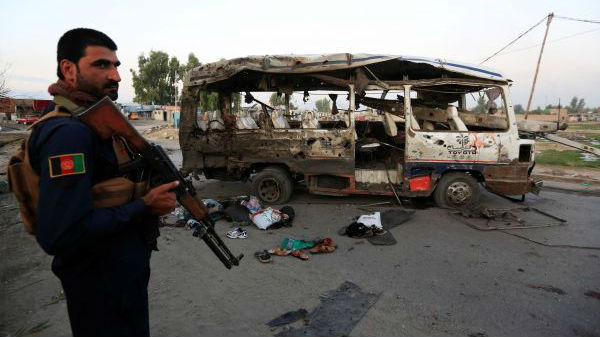 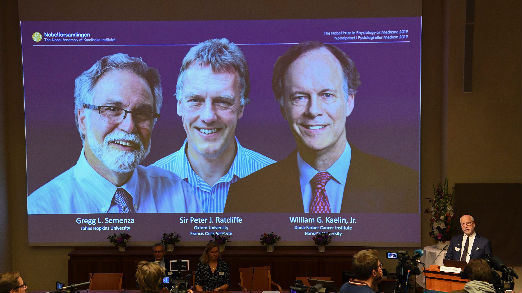 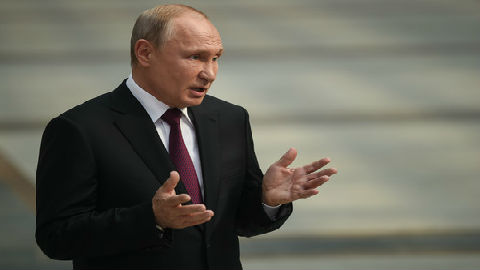 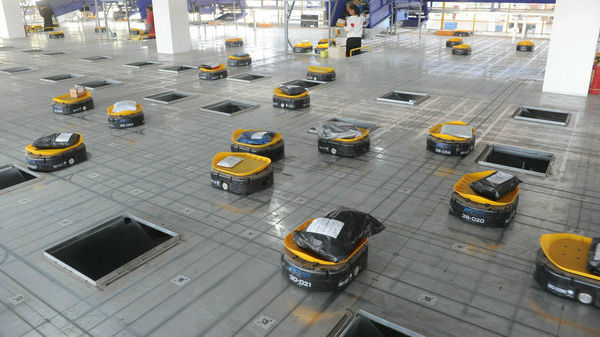 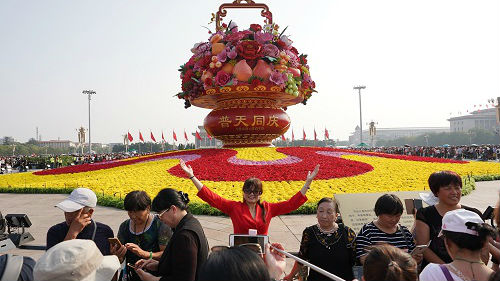 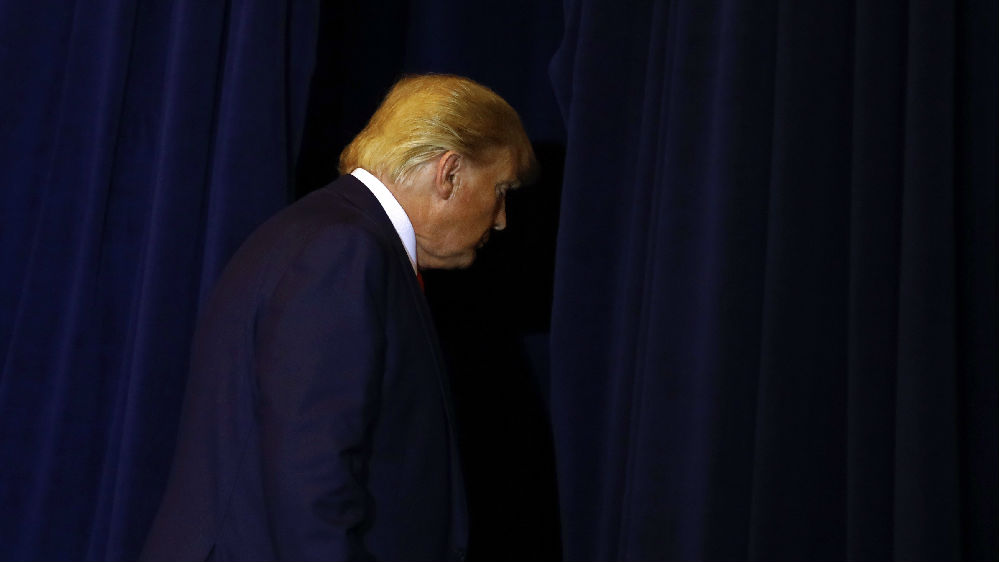 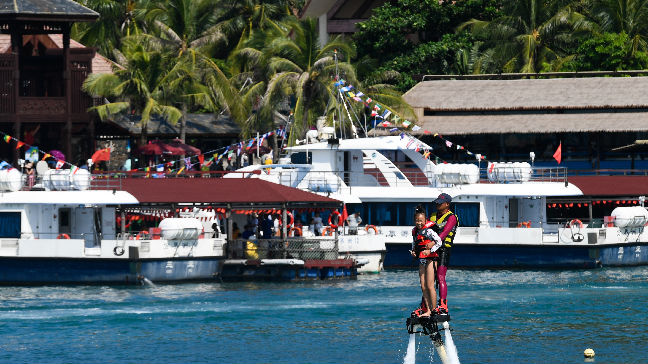 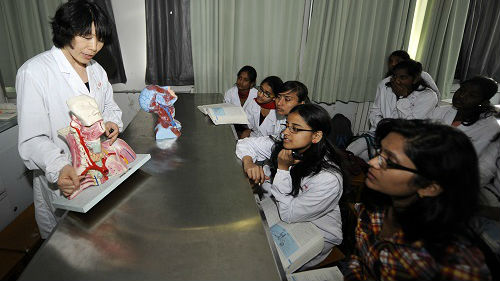